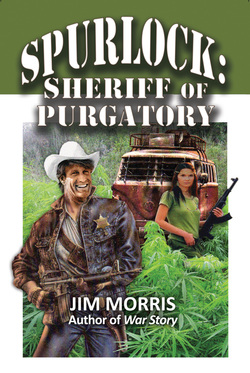 About the Author
Jim Morris served three tours with Special Forces (the Green Berets) in Vietnam. The second and third were cut short by serious wounds. He retired of wounds as a major. He has maintained his interest in the mountain peoples of Vietnam with whom he fought, and has been, for many years, a refugee and civil rights activist on their behalf.